The business park of Ravennes-les-Francs is located between Tourcoing and Bondues, in the north of the Lille Metropole Area, France. 24 out of 120 companies have committed to the project.

Regulation allows the use of public electrical network for the implementation of collective self-consumption operation. Three types of technologies were considered: 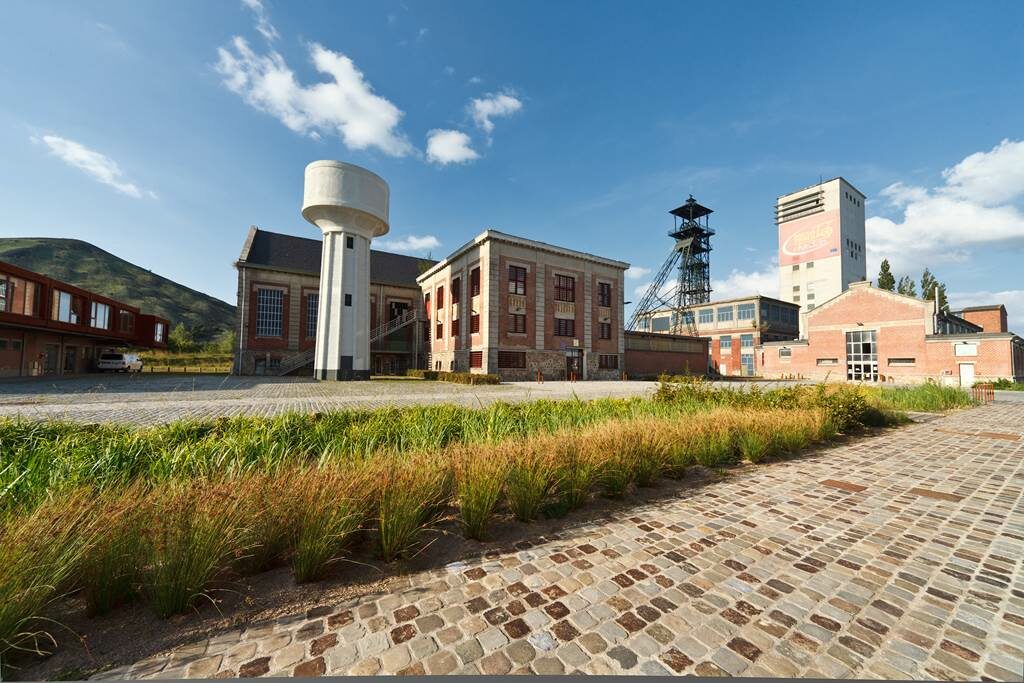 The Base 11/19 business cluster is a former mining area in Loos-en-Gohelle, 30 minutes away from Lille. The public authority, Communauté d’Agglomération de Lens-Liévin (CALL), decided to convert the site around sustainable development.

Five companies are involved in the business cluster: CERDD (Centre for Sustainable Development), BISEPS partner CD2E, a startup nursery, sustainability centre CPIE Chaîne des Terrils and Culture Commune (cultural centre). A restaurant has been involved in the project as well. The buildings are owned by CALL and rented to the businesses.

The case study in Loos-en-Gphelle resulted in 1 company producing energy with 4 companies as consumer, who share electricity with different load profiles to maximise the self-consumption rate.